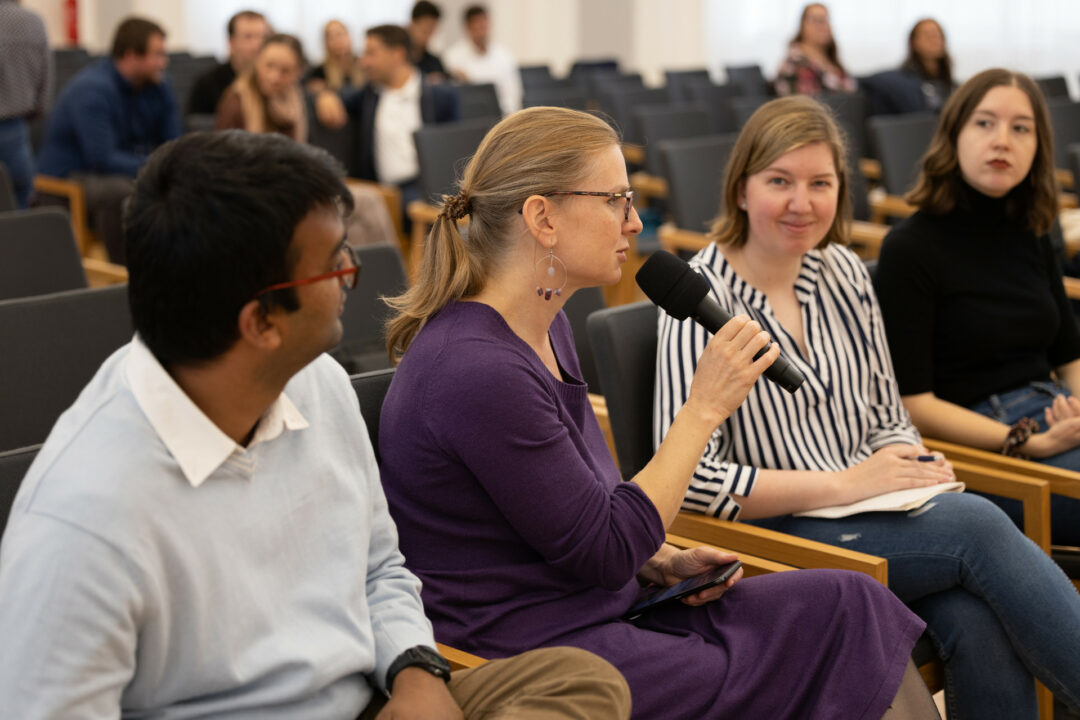 
The ESVA module was presented by the consortium on 20 September at the Demo Day organised at Mendel University in Brno. The event covered the role of electronic signatures and the importance of their validation. Participants were shown how the ESVA module works and connects to the EWP. There was also an opportunity to discuss some real-life cases where such a tool can be useful.

Some basic concepts were in the focus in the first part of the day. The types of e-signatures, the characteristics and important parts of an e-signature, and the content of certificates were presented. Participants also learned how the ESVA validation module integrates with EWP and collects and analyses attribute information through APIs.

During the interactive workshop, participants looked in detail at what needs to be checked when validating an e-signature. Several real-life situations were also discussed. For example, documents signed by hand and later scanned and uploaded are something that almost every IRO has seen – but it should be noted that they are not considered electronically signed documents. Many actual examples were also given during the final round table discussion. The use of e-signatures is not yet common in academic processes, even though they could significantly simplify administrative tasks.

You can re-watch the streamed version of the Demo Day here.